“There's nothing like connecting souls through the Power of Music.”

DJ Athenz is an award-winning Billboard Reporting DJ who has worked with some of the nation’s leading brands including: Vans, Victoria's Secret, Ralph Lauren, Armani, and BMW, to name a few. She has appeared at widely attended events and venues throughout the city of Houston as well as throughout the U.S. Athenz has opened for major artists such as Adam Lambert, Alan Walker, 3LAU, Bebe Rexha and Duke Dumont. She has been voted Favorite Female DJ 4 years in a row by OUTSmart Magazine and has performed for both the Men and Women's USA National Soccer teams as well as the Houston Texans NFL team. You may catch her weekly Podcast show titled "Pure Stimulation" which delivers Athenz favorite dance hits weekly. Having toured with Truth on the Final Cross Country Vans Warped Tour and performing at festivals such as Freaky Deaky Texas, Athenz has experience in adapting to any environment she is put in. Having an eclectic musical repertoire, Athenz speaks to all walks of life.

Athenz is also a Model | Actress. Signed by one of the leading talent companies in Houston, she has been featured in many print ads and commercials nation wide with top brands. 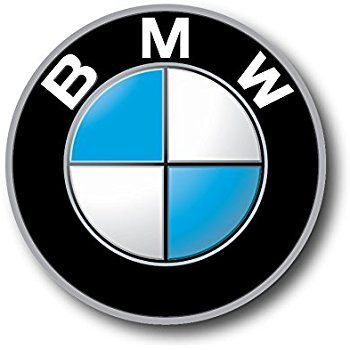 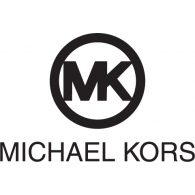 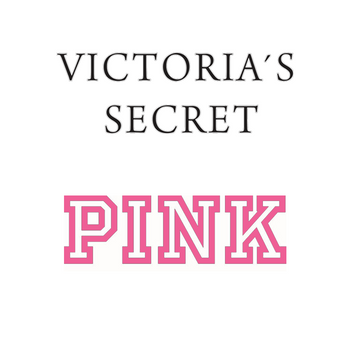 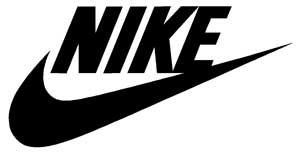 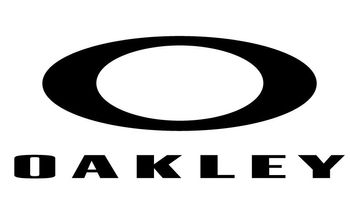